Robotics Can Increase Employment According to Canadian Study

Most people assume that introducing robotics into an industry would decrease the need for a human workforce, but a recent study has discovered this isn’t necessarily the case. Statistics Canada found that Canadian companies investing in robotics over the past two decades have also increased their human workforce.

Companies that had automated certain tasks had approximately 15% larger workforces than comparable companies in the same industry. The increase in employment was attributed to the need for more high-skilled jobs such as university-educated computer programmers and less skilled positions requiring high school diplomas. Middle range employment positions held by people with trades tended to disappear, largely due to natural attrition as these workers left the company or retired and were not replaced. Interestingly, these firms tend to need fewer managers as workers gained more control over making decisions, with the added benefit of performance incentives.

Even so, introducing robotics will inevitably disrupt the workplace. While the need for some workers has increased, the nature of other jobs has changed. In 2019 it was estimated that ten percent of jobs might become automated over the next fifteen to twenty years, while nearly a third may need to change significantly.

Twelve years ago, in 2008, Canada’s stock of robots was worth CAD$1.2 billion, with nearly half of this value found in the automotive industry. By 2017, the total stock value increased to CAD$1.5 billion, with less than CAD$400 million in the automotive sector, while investments in construction, agriculture, health and mining registered increases. Rather than reduce wages, companies have been introducing robotics to improve service and product quality.

Palletization is one area where customers are finding robotics to be especially useful. Robots can recognize specific packages or cartons and can select and orient them perfectly on pallets. Additionally, robots can place items in packages before sealing them and labelling them with machine-readable codes. The entire process is more precise and efficient and reduces workplace injuries that can occur when large objects must be palletized.

Get notified when we publish new articles in the Tips category.

Thanks for subscribing to our newsletter list.
Oops! Something went wrong while submitting the form.
Top Posts
Right Now

Load Planning, Cartonization and Palletization Now Accessible in the Cloud

Box Certificates and Their Importance

Palletization Software: Learn How it Can Help Your Business

Get started with Magiclogic Suite today. Evaluate our solutions and see how it fits inside your business. 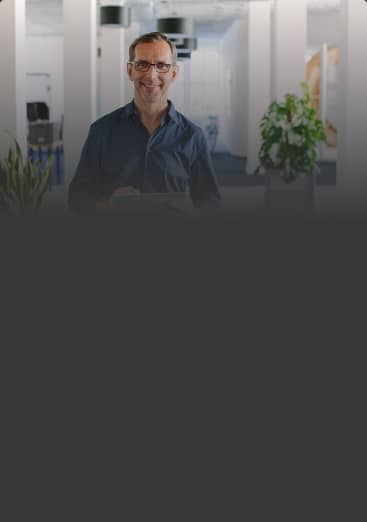 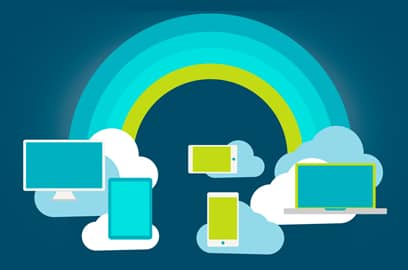 Load Planning, Cartonization and Palletization Now Accessible in the Cloud 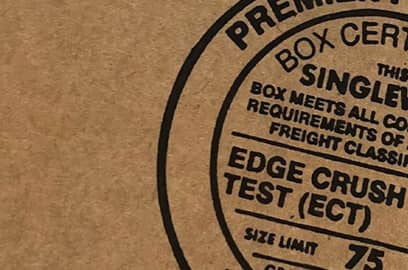 Box Certificates and Their Importance

Box certificates are found on every carton and help shipper select the correct sized and strength box for each order. 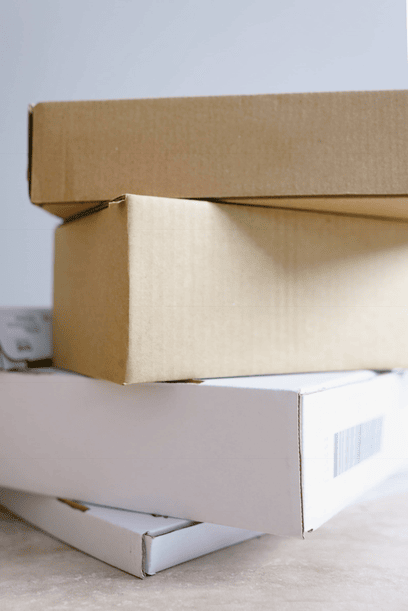